WE ARE SIMPLE YET EXQUISITE 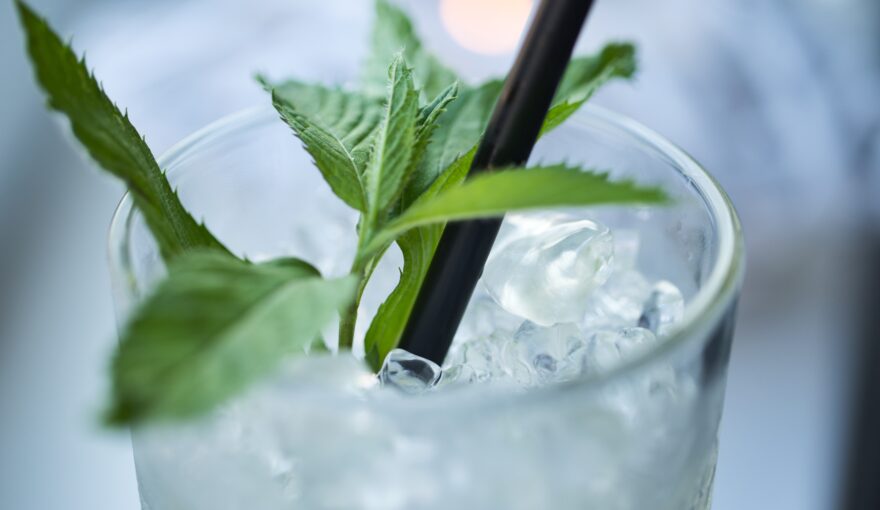 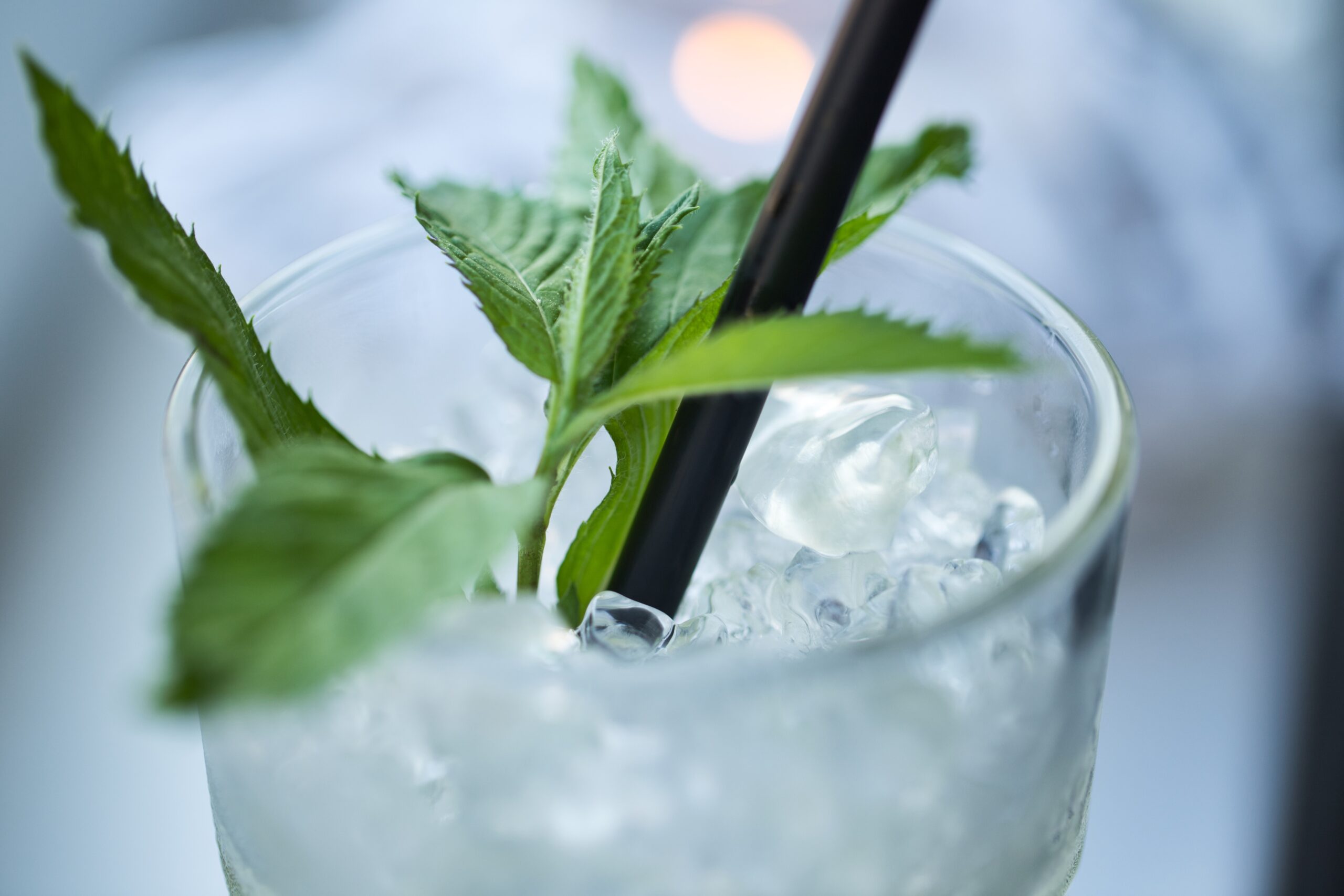 Ice is found in most drinks across the world, but at one time, way, way back when, ice was a rare treat for the wealthy. Ice was used sparingly before the 16thcentury, but was brought back by the Italians and picked up by France to be used for extravagant events. Henry III displayed ice on tables when entertaining to chill his wines and show off his excessive wealth.

Eventually, ice found its way to the United States and became popular among the rich, with the likes of George Washington and Thomas Jefferson using ice to enjoy drinks and treats. At the beginning of the 19thcentury, lakes were no longer the only ways to obtain blocks of ice with the first ice machine created in 1845 in Mississippi. However, it wasn’t popular, so it sat on the shelf for a couple more decades before it was picked up again in Texas and as the end of the century approached, ice became all the rage in the beverage industry.

Ice became a garnish and part of the flair of a cocktail. Using clean ice was aesthetically pleasing and people began experimenting with how to use certain ice shapes in different cocktails. Because of the changing liquor laws in America, ice took a back seat for some time, but returned as an essential part of the modern cocktail in the 2000’s. Ice companies grew to serve the demand for innovative, clean ice that bartenders were looking for to experiment with in their cocktails.

Next time a bartender places your cocktail in front of you, take an extra minute to appreciate the ice in your drink and be aware of the shape that they used to perfect your drink!